Test automation offers many possibilities and, in particular, allows you to create quality applications with less effort. It also saves time. But many companies still prefer manual testing because they don’t know what is the best way to implement test automation into the development process.

Test automation assumes that the robot will do tasks done by a human, much faster, with less chance of error, and without interruption. This is comparable to the advent of the conveyor belt in the era of the Industrial Revolution when machines began to perform monotonous and boring operations instead of a person. People tend to quickly lose focus while doing this kind of work and overlook mistakes and shortcomings. In this respect, the machines are much faster and more reliable.

Automation is a significant investment, and small business executives usually worry that the result will not meet expectations, or even that the ROI will turn out to be zero.

During the Industrial Revolution, the automation of manufacturing operations made it possible to speed up the assembly of products. Test automation plays a similar role in application development. Still in doubt if you need automation? Let’s take a look at 10 key benefits.

Let’s start from the beginning: start-up investment. For many, this becomes a major stumbling block. In fact, however, this investment is justified the long term. 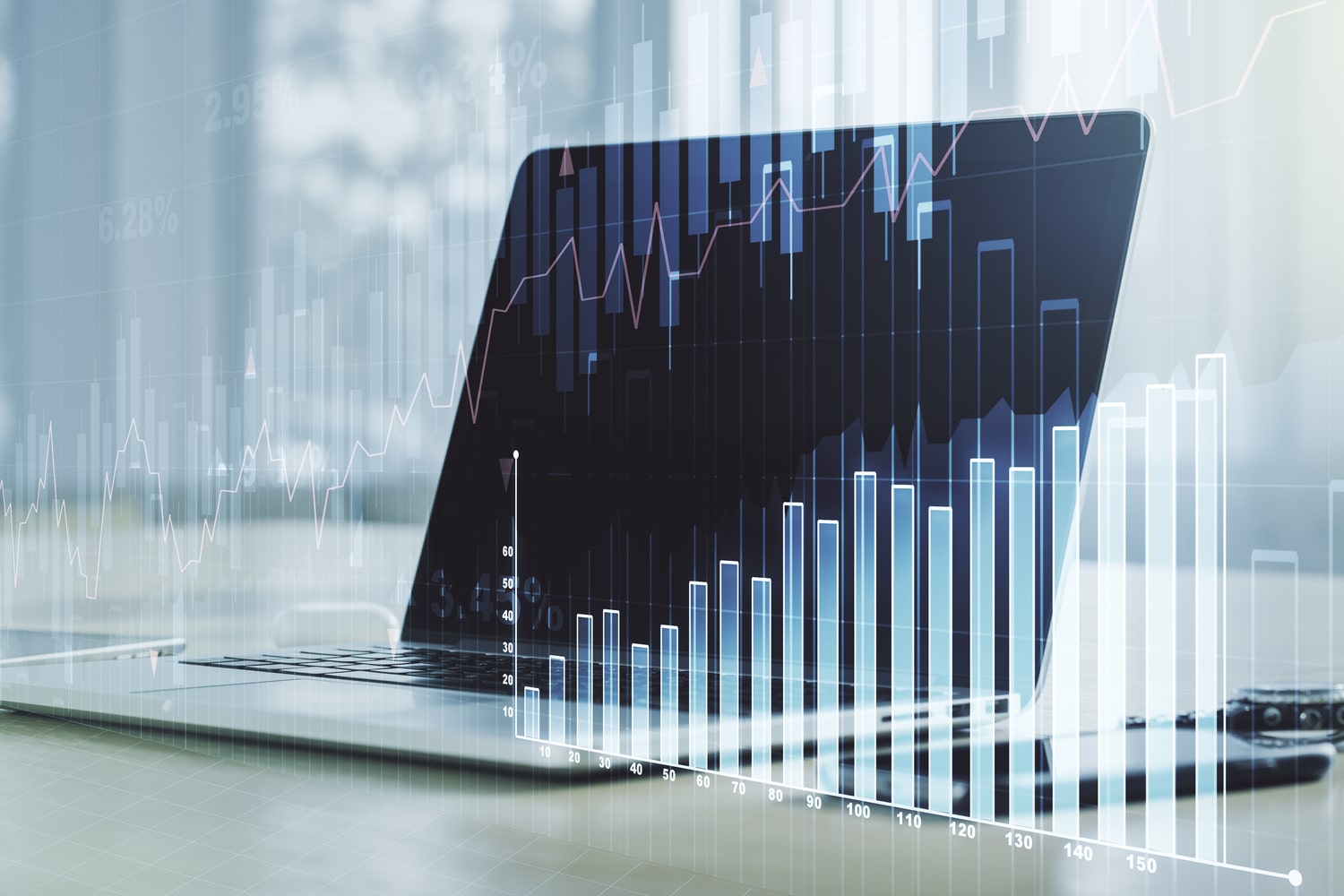 Regardless of where you are in the world, you can start testing by leaving the office and returning in the morning to view the results and continue working. It can even be done remotely if the number of devices is limited or there is no money to buy them.

There is no need for many employees: you only need a QA automation engineer to write scripts, instead of a large group of employees busy with boring manual tests.

Software test automation course online seems to be a more reliable way than standardized tests, none of which can be missed as it is error-prone.

Automation helps testers. They can find out what other people have done before, what tests have already been run, what bugs have been found and fixed.

One such method is a stress test, which tests the limits of the application and the operating infrastructure.

Test automation allows you to run tests on thousands of mobile devices (over 18,000 units). It would be impossible to test all of them manually! As a result, we get higher quality software, released earlier, with fewer problems and fewer resources involved.

There are, of course, disadvantages to automation. This process will not fix specific problems that users may encounter. Another drawback is the limited number of testable scenarios.

The main task of automation is to find bugs in simple operations, for example, logging into an application, creating an account, or sending an email when a user forgets a password. Application flaws that are discovered under specific circumstances still have to be manually tested. As you know, machines have great capabilities, but, unfortunately, they cannot think for themselves (yet). Among other things, automation does not allow for effective usability testing of design, for example, the position of the button, and, in general, how convenient the application is to use. To find all this, we still use manual testing.

If you’re looking for a job as an automation qa engineer you will want to know these benefits of Automation QA. Also be sure to check out our related article: automation test engineer resume

Both automated and manual testing have drawbacks. To achieve the best results, it is more practical to use a combined option. Automation is suitable for simple repetitive actions, manual testing – for complex cases when specific bugs are looked for to ensure the best possible interaction experience.