Automated testing requires deeper technical knowledge from the specialist when compared with manual testing. If you want to learn how to become a QA tester be sure you read this article so you know what you should put on your automation test engineer resume.

Coding is a must. Today, you can use both scripting languages (Python, Bash) and general-purpose programming languages (Java, C #) for automation. The most popular, in-demand languages are Java and Python.

Scripting languages are easier to learn because their syntax is simpler. However, to be successful in your career, you also need an understanding of OOP principles. For example, testers often work with the same languages used to develop software applications in a company. If you know one of the OOP languages, like Java, you will quickly understand the syntax of the other. At the same time, note that when studying a programming language, you should focus not on algorithms, but on libraries and frameworks that will help you more in the process of developing automated tests.

Moving on. Automated testing is best learned gradually and in stages, and you should start with simple tools that do not require programming knowledge. For example, recorder programs that track and record user actions, and then allow to automatically replay them, are quite suitable for a start. A free tool called Katalon Recorder is installed as an extension to the Firefox or Chrome web browser. This program automatically translates user interaction with a website into test scripts, which you can then manually edit. In addition, Katalon Recorder can translate recorded tests into a programming language. However, not everything is so simple: the generated code may be with errors, therefore, as you learn the programming language, you should try to refine these scripts. Of course, over time, you will find that writing tests yourself is easier for you than using a recorder. And when you reach this stage, you can move on to exploring other test automation tools.

It’s no secret that technologies for automated testing are constantly evolving, so today you can find frameworks for various types of testing. Such frameworks can be implemented in the format of libraries for a programming language or in the format of applications with a graphical interface. When choosing a framework, consider the test object and test case requirements.

As you probably already know, one of the most popular and demanded frameworks for testing web applications is Selenium Webdriver. It is mentioned in almost any vacancy. With the help of Selenium Webdriver, you can automate any user actions that it performs through a web browser. The framework is supported by Windows, Mac, Linux. It is also compatible with many browsers, including the popular Chrome and Firefox.

When it comes to testing mobile applications, we often use Appium. It is a well-known cross-platform tool used for testing both native and hybrid applications. Appium supports various programming languages: Java, Python, Ruby, JavaScript, and C#.

With Appium, you can run parallel testing on several devices at once, and you can use one script for both iOS and Android. In addition, you can always choose Selendroid to test Android applications and mobile versions of web applications.

Where to get training?

Both frameworks and programming languages can be learned on their own using free online courses. However, automation is, first of all, a practice, so it is best to contact a specialized educational center, where the information will be relevant and structured. In addition, now you do not need to go anywhere, because you can take courses online. SpinCareer offers a wide range of courses, including test automation in the most popular languages. Welcome! 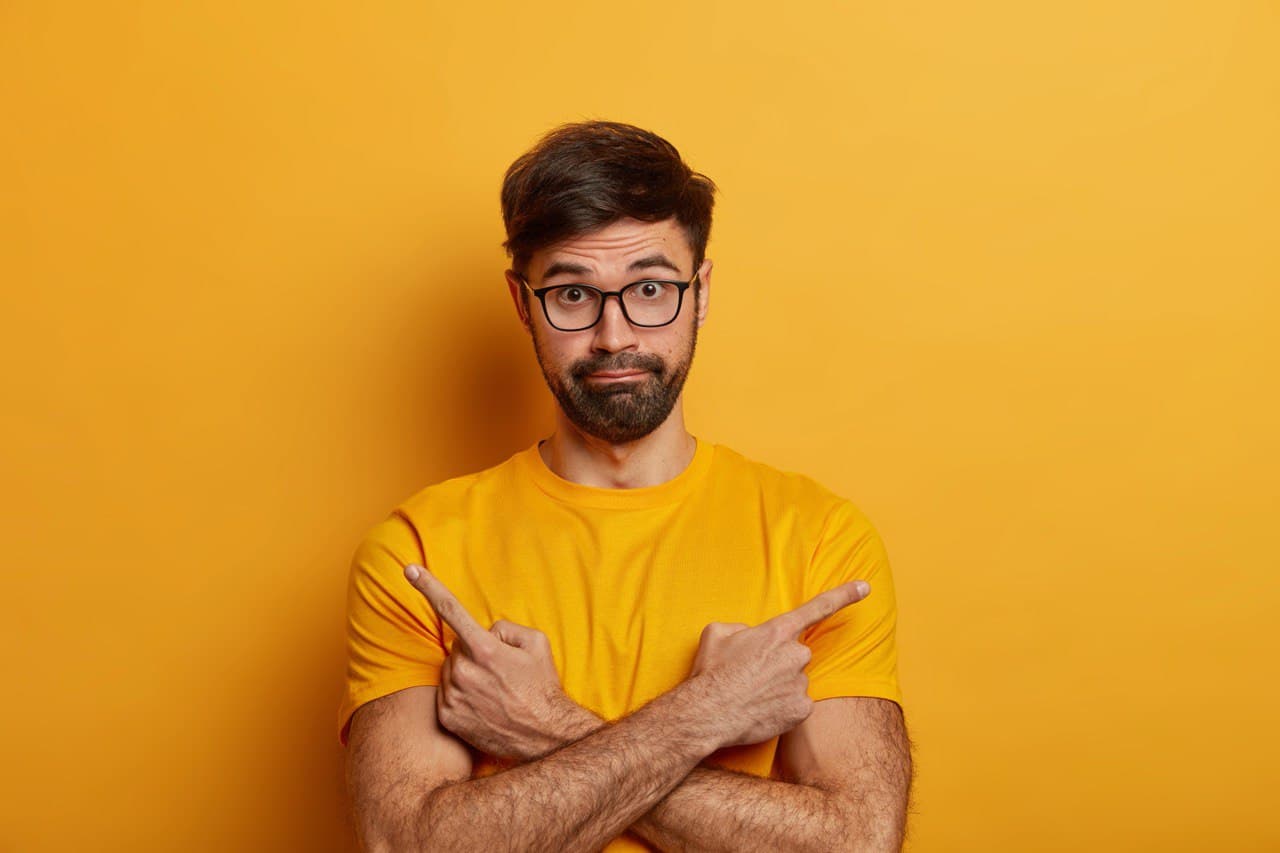