Why It Is So Cool to Be a QA Engineer?

As children, we are often asked who we want to become when we grow up. Some say ─ a princess, a rock star, a policeman, a celebrity. Others choose more simple ones – a doctor, a teacher, a firefighter, an actress. I don’t really remember how I answered those questions as a child, but even in my last year at university, I didn’t know what I wanted to become. I tried different options, areas, and roles but all the time I felt that it was not right.

And now I’ve become a tester, and you know, I love it as hell!

What can we say when someone asks “Why did you decide to become a tester”?

Well, being a programmer is considered to be cool. Programmers are such amazing people who know how to turn lines of dull code into limitless game locations, safe bank cards, and stickers with cats. From the point of view of the average person, it all looks like magic. And if it really was so, testers would not be needed.

Fortunately for us, however, the process of writing a code has nothing to do with magic and is born from the joint efforts of a large number of people.

Creating software is like building a house. There is a client who “orders the tune”, there is a foreman (aka team lead), there are architects, engineers, designers. They know their job well and, of course, can construct a building according to the picture that the client showed them.

It would seem, what could be easier, and why add another verification commission to this process, what is testing for?

That’s right, but problems begin at the moment when:

And here Chip and Dale’s testers rush to the rescue. They are the ones who check that the house has heating, the doors open in the right direction, and the walls are painted yellow, and not the color of something else. They carefully compare the built with the design, and at the slightest deviation, they sound the alarm because, one way or another, even one tiny bug that has settled in the wall will eventually turn into a colony of termites and gobble up the whole house along with its contents.

Thanks to the well-coordinated work of all of the above participants, the likelihood that everything will have to be demolished to correct the shortcomings tends to zero. Repainting the walls is the worst that could happen.

Developers often dislike testers for pointing out their bugs. It’s not true that any developer writes perfect code. The tester’s task is to find and catch all bugs in the perfect code and present them to the developer. You can’t do without diplomacy here.

In addition to diplomacy, the work of QA requires attentiveness, stubbornness, and even being a bore, but at the same time, we need an unlimited flight of imagination on the topic of what the user can do and whether it can break the program.

Alas, users’ imaginations are always richer. I had a case when a user with a set of rights “I just want to ask” managed to write and save the number 50 in a field where “nothing but zero” is hardcoded. Even with the joint efforts of the whole team, we could not reproduce this.

So why is it so cool to be a tester?

Why do I like the job of a software tester? What makes it interesting?

Firstly, testers communicate with developers, businesses, and users and this is a great opportunity to study the product from all sides, understand the situation both from the inside and outside, and at the same time develop soft skills.

Secondly, we often know the product even better than the developers themselves. Indeed, during the testing process, you have to reach the farthest corners of the program, press the best-hidden buttons and collect all possible data. We write documentation from scratch, adapt cases, make bug reports, even look into the source code. This means we know all the strengths and weaknesses, opportunities and threats.

Thirdly, very often it is the tester who has the final word – whether the product will be released or not. We have power (sinister laughter)!

And, of course, responsibility. An incompletely tested product carries risks for the customer, a delay in release incurs additional costs for the contractor, so maintaining a balance is important, and testers are important here as well.

Fourthly, testers use a great variety of tools in their work and these are already good steps for self-development and multifunctionality.

And finally, a good QA specialist is an analyst, a manager, a strategist, and even a little bit of a developer.

They say that it is best to enter IT through testing and I agree with this thesis, but not because it is easy (in fact, it is difficult and stressful), but because from this viewpoint it is best to see all the available areas and opportunities that are hidden behind abbreviation IT.

Starting your career with testing, you can grow into a cool developer, experienced business analyst, or project manager.

But if you want to remain a tester, that will be COOL too.

And if I knew as a child that there are such interesting people, then a dialogue with a horde of relatives at a family holiday would sound like this:

“So, who do you want to become when you grow up?”

Well, to fulfill the childhood dream of becoming a QA, online courses are always the answer. 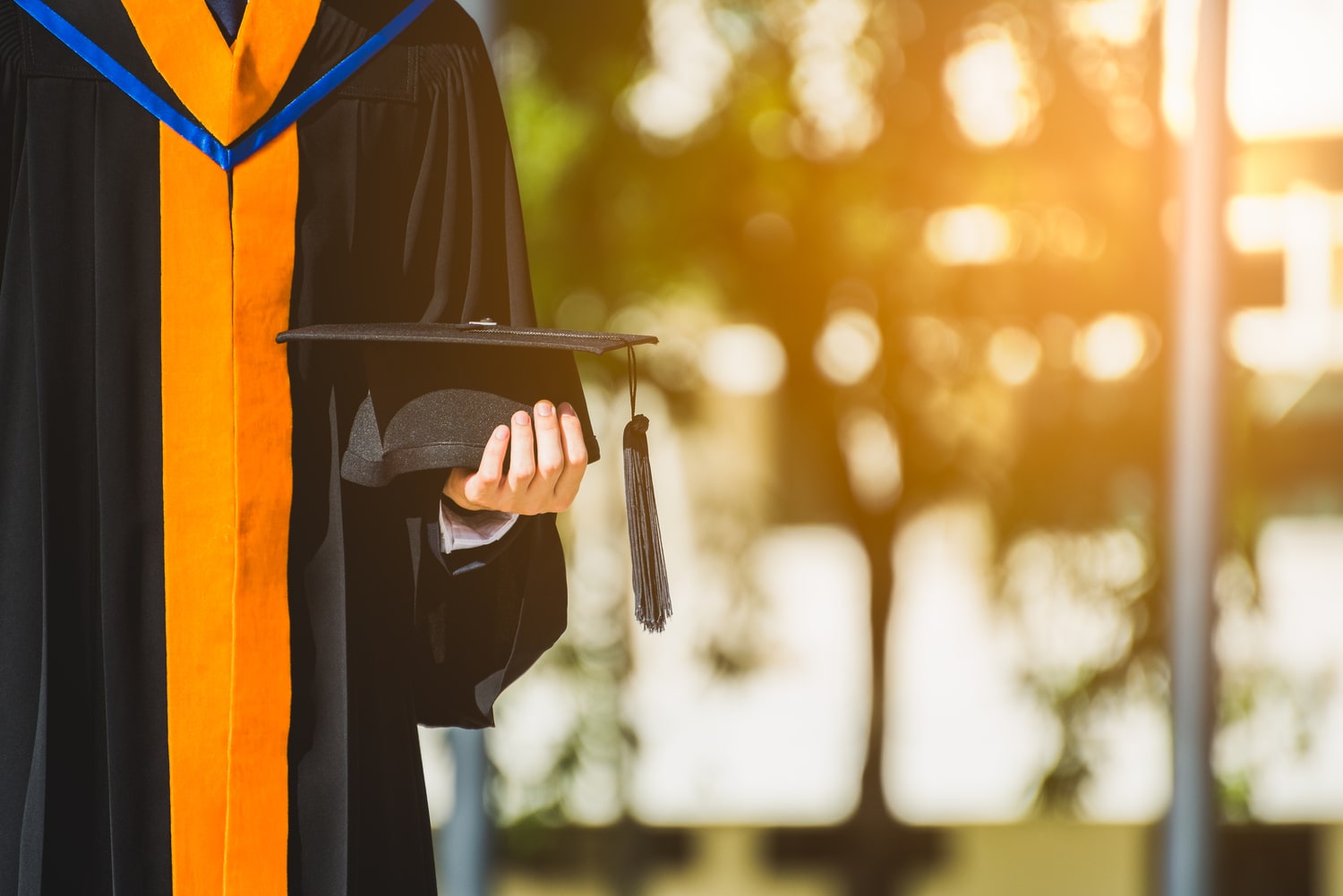