When Do You Need Automated Testing?

Automation of testing software products is considered, as a rule, in the context of optimizing business processes and reducing costs. This is not surprising: switching tests to automatic mode sometimes takes a business to a fundamentally new level of efficiency. However, in some cases, the choice in favor of automated testing is made by default, regardless of the economic feasibility of this step.

In this article, we will look at the various factors that are pushing private and public organizations to minimize the number of manual tests.

If a developer has a reason to believe that a software product will be used for a long time, the decision to automate testing suggests itself.

Here you can draw an analogy, for example, with a conventional car manufacturer. When a classic low-cost sedan is released, the company management will certainly strive for maximum automation of all production operations, including those related to quality control. A car of this type is likely to be produced unchanged for more than one year. Accordingly, investments in the design of automated systems in this case look quite justified.

But what if the company decides, as an experiment, to launch a car with a non-standard engine on the market? In such a situation, investing heavily in automation with an eye to the long term is an unjustified risk.

In the field of information technology, the same principles apply. The only difference is that it is somewhat more difficult to estimate the potential sales volume of an IT product in the early stages than that of a new car model. That is why leading software developers strive to attract not just qualified testers, test analysts, and test managers, but specialists who can realize the potential of the product.

The nature of many software products forces developers to constantly modify the code in response to user feedback and the actions of competitors. Of course, each new version of the software must be checked for bugs and vulnerabilities.

People who are far from the IT world are sometimes surprised and do not understand why it is necessary to test software in cases where all the changes narrow down to the addition of two types of fonts or, for example, minor adjustments to the navigation menu. However, anyone with any experience with code is well aware of how sensitive complex programs are to any kind of interference.

If the product is developing very dynamically, it is possible to ensure a smooth, almost imperceptible transition from one version to another only by automating the main part of the tests.

Testing Is Done by The Developers

In cases where developers are responsible for debugging a product, and not a specialized team of testers, automation becomes especially important. And this is because programmers think in a slightly different way than testing experts.

People who develop software from scratch operate in global categories, while the nuances are often ignored. For those whose main specialization is debugging programs, who need every detail of the picture, the average developer’s approach to product analysis may seem too superficial. 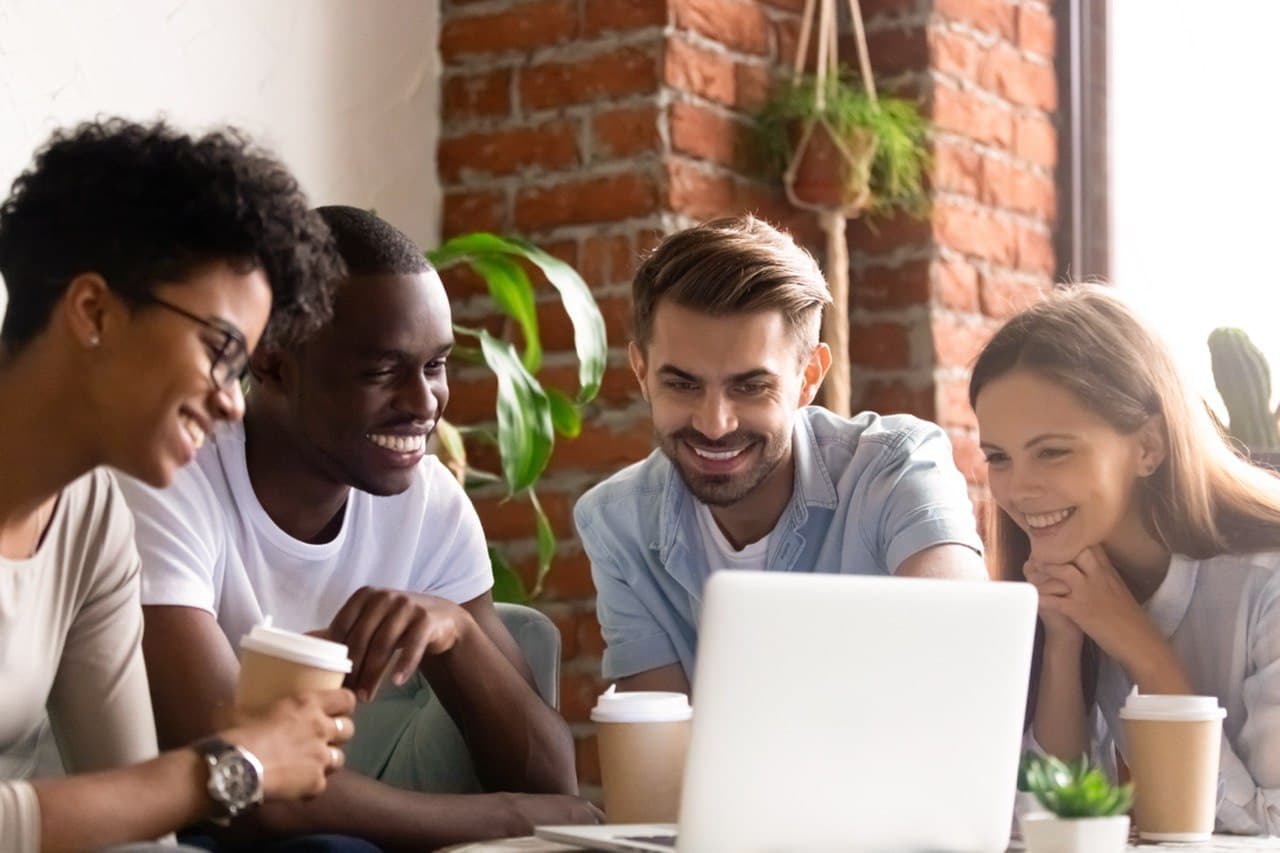 Programmers subconsciously focus on the strengths of the product, which becomes an obstacle to the finalization process. Testers, in turn, first think about the weaknesses of the software, try to break it to identify the flaws. People doing a common project seem to be on opposite sides of the barricades.

That is why even a very good developer is unlikely to become a full-fledged replacement for a test specialist. If within the framework of a project, there is no opportunity to attract professional testers, it is reasonable to take care of transferring key tests to the automatic mode in advance.

All three factors discussed above are tied to economic feasibility. But there are examples where the choice in favor of automated testing is not due to financial benefits.

When it comes to nuclear power plants, the space industry, or, for example, aviation, the requirements for software are extremely high. Any failures are simply unacceptable here, therefore automation is used as widely as possible and affects even those operations that would be cheaper to perform in manual mode, but which are more reliable to entrust to the algorithm.

Why You Can’t Overuse Automation in Usability Testing?

With all its obvious potential, automated tests are ineffective in some cases. Usability optimization is a prime example of this. Those who need to test applications and websites for user-friendliness have to do almost everything manually. The reason is simple: teaching a program to distinguish a good user experience from a bad one is extremely difficult.

Usability tests analyze a huge amount of heterogeneous information, including, for example, data about the nature of typical users. It is not possible to “digitalize” a person’s character, to fit it into a clear algorithm even with the current level of development of the IT industry. At the same time, an experienced usability specialist can piece together disparate puzzles of information into a single picture.

This doesn’t mean that UX designers don’t use additional software at all. A certain part of the work can be automated in this area as well. However, the interpretation of the data is entirely on the shoulders of a usability optimization specialist.

The question of why you need to test applications and websites today is quite rare. The majority of market participants are well aware that in conditions of tough competition, offering users “raw” software is incredibly risky. More often developers ask themselves about how reasonable it is to switch tests to automatic mode.

To understand what processes need to be automated in your particular case, you will have to conduct large-scale research. However, the potential economic impact justifies almost any effort.