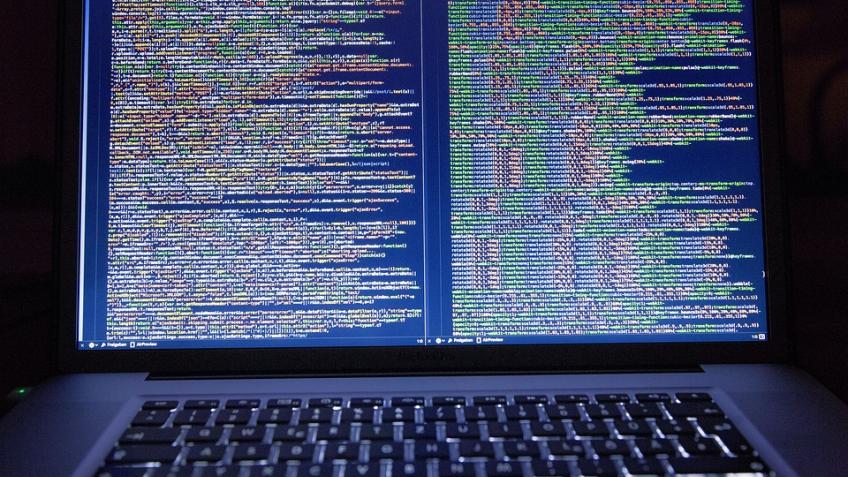 An automated Framework is a collection of technologies and processes that provide automated application testing. It incorporates multiple functions like libraries, test data, and reusable modules. This framework allows for the effective design and development of automated test scripts and the trustworthy analysis of faults. The automation framework allows the code to be reused in different contexts and allows the team to write the test script in a standard format. As a result, the test automation framework handles all difficulties. There are numerous other advantages to adopting automated framework testing, which is described below:

The Advantages of the Framework Are:

The Main Framework Types Are:

The construction and execution of test scripts are typically done individually in this scripting-driven framework, and this framework is an effective approach to getting started for organizations. The automation scripting is done incrementally, with each new interaction added to the automation testing.

This framework is based on the concept of abstraction. Independent test scripts are created based on the modules to test the software. An abstraction layer is created specifically for the components to be hidden from the application under test.

The Behavior Driven Development framework aims to establish a platform that allows everyone to participate actively, such as developers, testers, business analysts, etc. It also improves collaboration between your project’s testers and developers. You may construct test specs for behavior-driven testing using non-technical, plain language. To work with this framework, you must have significant technical capabilities and prior expertise in test-driven development.

This abstraction notion assures that modifications to the application’s other parts do not affect the underlying components. In this testing architecture, a separate file in tabular format is used to hold both the input and the expected output results. In this system, a single driver script can run all the test cases with multiple data sets. This driver script includes program navigation that covers data file reading and test status logging.

A keyword-Driven framework is an application-independent framework that explains the activities to be performed on the application under test using data tables and keywords. This keyword-driven test automation framework for web-based applications extends the data-driven testing framework.

A hybrid testing framework combines modular, data-driven, and keyword test automation frameworks. Because this is a hybrid framework, it is built on various end-to-end testing methodologies. 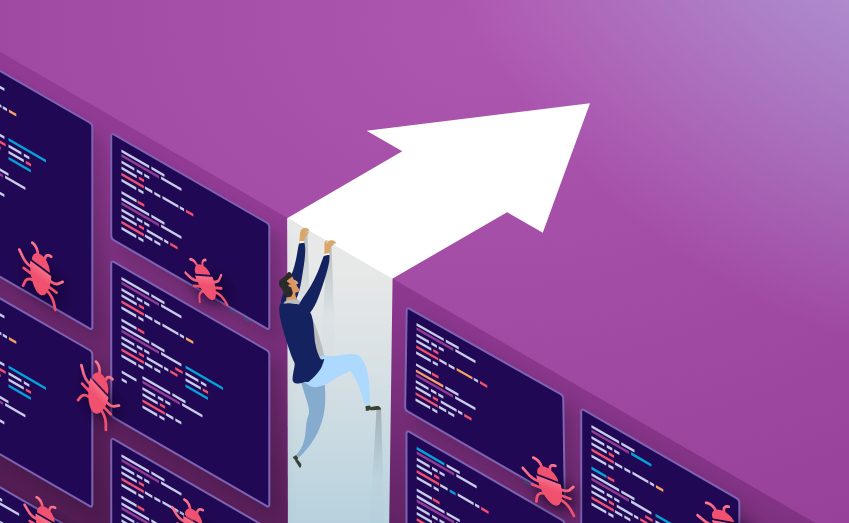 The next step is to select a test automation framework after identifying which type you want to use for testing web apps and other technologies. The following are some of the most prominent frameworks used by software development and quality assurance teams around the world:

What exactly is selenium? The Selenium framework is the most popular and commonly used automation framework for recording and playback (there are Selenium alternatives). It enhances code readability and test productivity. Test cases and data are kept separate to assess the web page’s efficiency. Developers and testers can also use this automation framework to test scripts from external sources.

Robot Framework is one of the most generic test automation frameworks and is invaluable in acceptance testing. It’s great for cross-browser testing and has a simple tabular test data structure. It’s simple to set up and provides clear testing findings and thorough logs.

Appium, primarily intended for testing mobile applications, allows developers to edit the app and run tests without recompiling it each time. Test teams across many platforms can use the same API.

It can use all these test automation frameworks to manage code systems that a third party can easily examine. You can select the framework based on your project’s requirements, team expertise, time constraints, and budget. Standardization increases productivity using test automation frameworks. By implementing the framework, you may achieve optimum test coverage in your development process.