The first iPhone was released over a decade ago. Nowadays smartphones are everywhere. Our smartphones are like Swiss knives to us: they contain maps, address books, calendars, cameras, music players, and, of course, communication tools. Software testing would be incomplete without testing on mobile devices. Today I’ll talk about the challenges of mobile testing.

Now, the challenges! Below are twelve reasons why testing on mobile devices is so difficult. I decided it would be funnier to illustrate each of them by describing the bugs I encountered. Some of them were found in the course of my career, and some – on my personal device, where I was an end-user.

1. Network carriers: The performance of mobile applications may vary depending on the carrier being used. The largest carriers in the US are Verizon and AT&T, and we also have smaller carriers like Sprint and T-Mobile. In Europe, the most common are Deutche Telekom, Telefonica, Vodaphone, and Orange, in Asia – China Mobile, Airtel, NTT, and Softbank. When doing mobile testing, it is important to know which carriers your end users will be using and to test based on this information.

2. Network or WiFi. Users can connect both to the carrier’s network and via WiFi. They can even choose different methods of connection in the middle of using the application, or they can be completely disconnected if they go out of range of the network. It is very important to test the application using both network and WiFi connections, and see what happens if the connection suddenly changes or is completely lost.

3. Application type. Mobile apps can be web-based, native, or a hybrid of the two (developed as web, but installed as native). Some of your end users will ignore the native or hybrid app, preferring to use it through a phone browser. Many different applications can be used as a browser – for example, Safari, Chrome, Opera. It is important to make sure that your web application works correctly in different browsers.

4. Operating system. Mobile apps function differently depending on the operating system. The most popular are iOS and Android, but there are others, such as Windows Mobile and Blackberry. It is important to test the operation systems used by your end users and make sure that all application functions are supported regardless of OS.

5. Version. Each OS is time to time updated, and the added features push users to install updates. However, not every user will update their device to the most recent version. It is important to use analytics to determine which OS your customers are most likely to use and to ensure that you are testing for all of those versions. In addition, each OS update can potentially cause bugs in your application that were not present before.

6. Manufacturer. All iOS devices are made by Apple, but Android devices are not so simple. Samsung is one of the largest manufacturers of Android devices, but there are many more, for example, Huawei, Motorola, Asus, LG. It is important to note that not every Android user will necessarily have Samsung, and test on other devices too.

7. Model. In a similar way to the versions, new device models appear annually. Some users will update their devices every couple of years, others will not. Moreover, some devices will not be able to update to the latest OS version and will become obsolete. Again, it’s important to figure out what devices your audience is using to make decisions about which models to test on and which models to support.

8. Tablet or smartphone. Many of your users will interact with the app through a tablet rather than a smartphone. Native apps often come in different versions depending on whether they are for a tablet or phone. An application designed for a smartphone can often be downloaded to a tablet, but not vice versa. If you are using a web application, it is important to remember that tablets and smartphones have different functionality. Test your application on both.

9. Screen size. Mobile devices come in many different sizes. IOS devices have little variation in size, but Android devices are much worse. Of course, it is impossible to test every single size, but it is important to test small, medium, large, and very large screens to ensure that the application renders correctly regardless of the resolution. 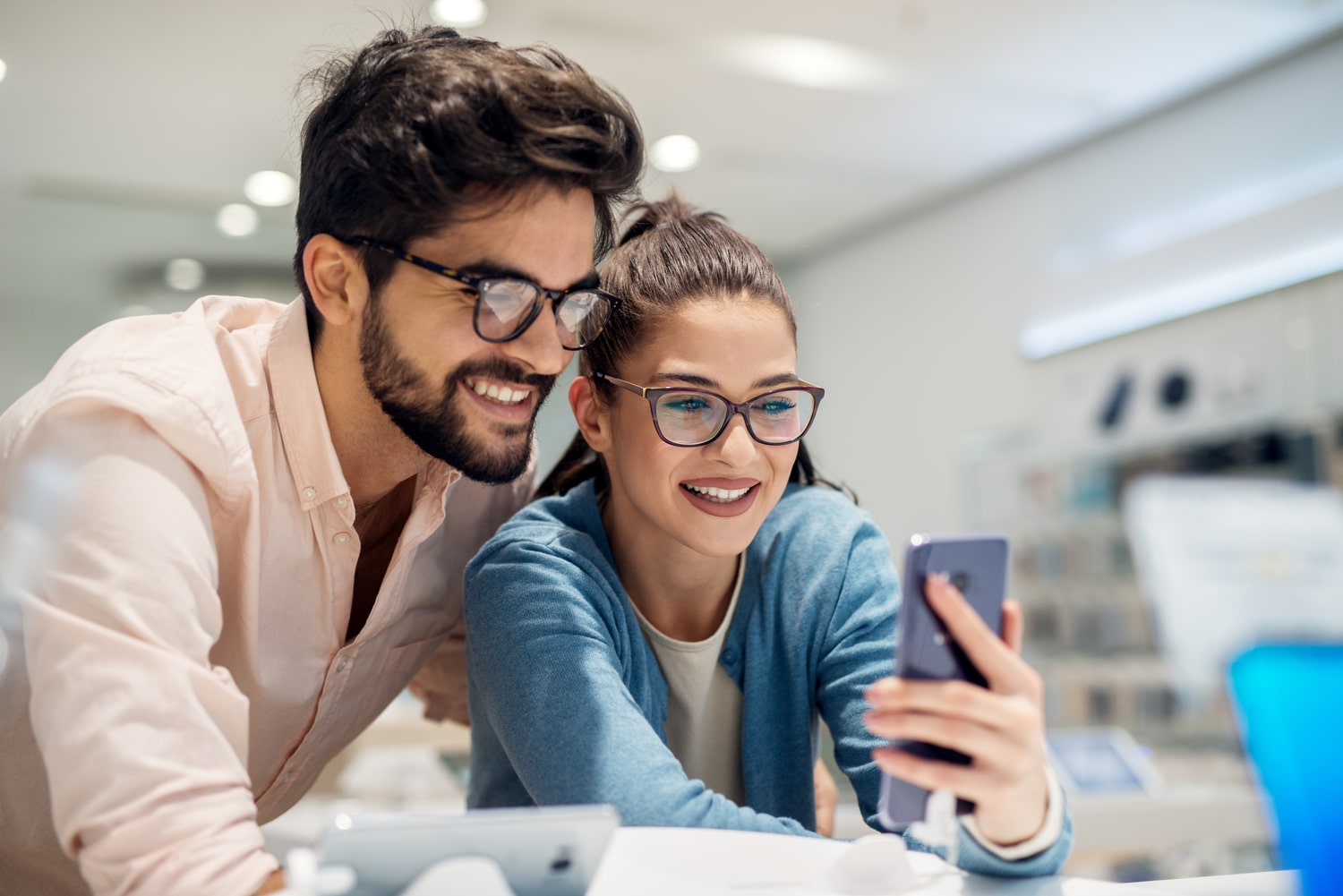 10. Portrait and landscape mode. When testing on smartphones, it’s easy to forget to check landscape mode, because we tend to hold the phone in portrait mode. However, sometimes smartphone users will want to view the app in landscape format and this is especially true for tablet users. It is important not only to check both modes but also to switch between them while working with the application.

11. In-App integration. One of the benefits of mobile apps is that they can integrate with other device features, such as a microphone or camera. They can also link to other applications such as Facebook or Twitter. Regardless of the integrations supported, make sure you test them thoroughly.

12. Outside of App Integration. Even if your application is not designed to interact with other applications or features, there can still be bugs. What happens if a user receives a phone call, message, or low battery warning while using the app? You need to find out.