A popular question when learning about testing is the difference between testing methods. It is not difficult to find information about Black box and White box testing, but Gray box is not popular among authors of educational articles. We decided to fix this and help you figure out how the Gray Box testing differs from others.

Often, the Gray Box is considered a combination of White/Black Box types, since it implies that we only partially know the internal structure of the tested product. Therefore, before trying to understand what Gray Box testing is, let’s figure out what other methods it consists of.

Example: the simplest example of Black Box testing will be any test for a notification trigger when sending functionality is affected during testing, and the tester does not have access to mailboxes/database.

With this strategy, the tester checks the product without having information about the specifics of its implementation, using only the interface provided by the developer. In this case, the expected result depends on the requirements.

Testing using the White Box method involves working with an “open” system, where its internal structure, as well as the device and implementation, are known in advance to the tester before the start of tests.
The tester has access to the implemented code, test documentation, examines them, and receives all the necessary information on how the product should work.

At this stage, you just have to check the actual results of the implementation and compare them with the expected (determined by the code and project specification).

Example: any open source project is a good example. By downloading and running similar ones, you can write automated tests to check it. Such projects often lack a user interface, which makes it impossible to use Black box testing.

White Box testing requires programming knowledge. Therefore, it is believed that the developers use this type since they know the code. They define appropriate or inappropriate design patterns and class structures. For them, the system they are developing is the White Box.

Black Box, on the other hand, does not require programming knowledge, so the Testing Department works directly with it.

Gray Box testing is guided not only by the specification but also by the key design elements.

Example: you have the information about the database. If the program uses any database for its work, we can analyze the types of fields in which the program variables are written. And then analyze the limitations imposed by the base.

For example, if the entered user’s last name is written in a field of type “string” with a length of 128 characters, we should:

In addition to the above, if we also have access to the program code, then we can:

Advantages of the Method

Gray Box testing includes the pros of both black and white methods. In other words, the tester looks at the test object from the perspective of a “black” box, but at the same time conducts analysis based on the data they know about the system. A tester can design and use more complex test scenarios. The tester works together with the developer, which allows you to remove redundant test cases at the initial stage. This reduces the time for functional and non-functional testing and has a positive effect on the overall quality of the product.

Disadvantages of the Method

The ability to analyze code and test coverage is limited, since either access to the source code is not available, or the tester does not have the knowledge to study this code. Tests can be redundant when the developer also checks their code with unit tests. You cannot test all possible input and output streams because it takes too long.

The strategy combines the goals of the other two boxes, at the same time it is a universal option for cases when it is not possible to resort to White Box testing, but there is a need for more significant test coverage than what Black Box can offer. Testing using the Gray Box method will be closer to the Black Box due to the absence of the need for a tester’s access to the source code. All tests are made based on knowledge of the algorithm, architecture, internal states, and other high-level descriptions of the program’s behavior. 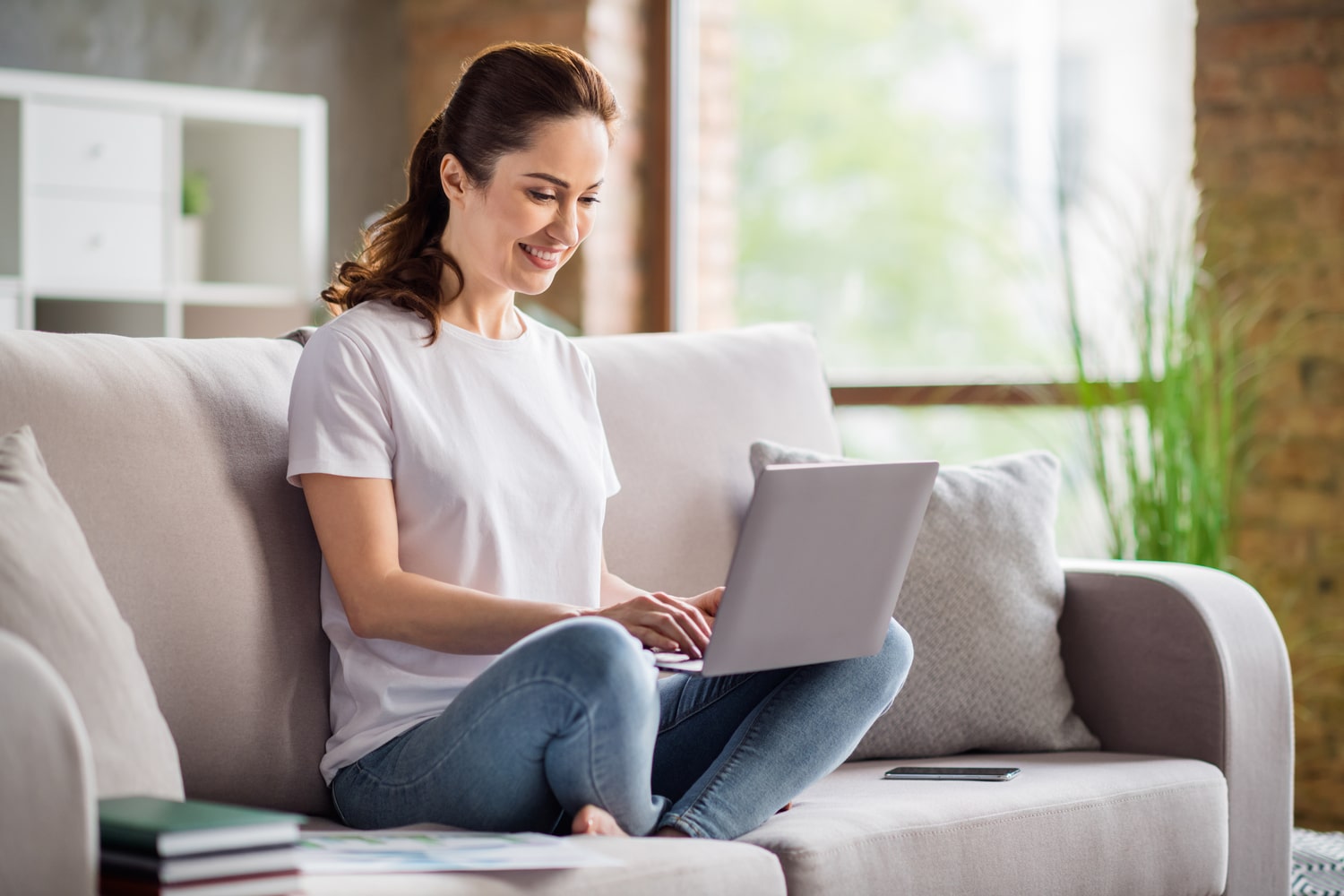