What Is an API?

API stands for Application Programming Interface. This interface allows developers to build an application using ready-made blocks. For example, your website is supposed to show the user the railway or airplane timetable, exchange rates or weather forecast, etc. You will not need to reinvent the wheel, you just need to find a suitable API for your purposes and take data from third-party web applications using their API. For example, Github provides an API that other developers can use. How they will use it depends on the possibilities of the API.

To illustrate, let’s paste the link below into the address bar of your browser:

The browser will make a GET request and give you a list of job offers for python language specialists in New York. By changing the value of the description or location parameter, you can change the search criteria for vacancies.

This is a simple example of working with the Github API.

What Is API Testing?

API Testing involves testing an API. It differs from GUI Testing and is mainly focused on the business logic of the software architecture. In API testing, you use software to send calls to the API, receive output, and record the system’s response. This testing does not focus on the interface of the application. In the example above, the browser was acting as the software making the request to the Github API. In the browser, we displayed the received data. API testing differs from other types of software testing as a graphical interface is not available and often you need to set up an initial environment that calls the API with the required set of parameters and then finally validates the test result.

Differences Between Unit and API Testing

Sometimes beginners confuse unit and API testing, even though each of them “lives” at its own level (automation and test pyramid). Below you will find the main differences between them.

Types of Testing That Can Be Performed Within the Testing API

But the main type of testing will be functional testing, using all the “black box testing” methods, where the tested API will be the “black box”.

Types of Errors That API Testing Can Detect

The API consists of a group of classes, functions, or procedures that represent the business logic layer. If the API is not properly tested, it can cause problems not only in the API application but also in the calling application. That is why API testing is necessary for software development. 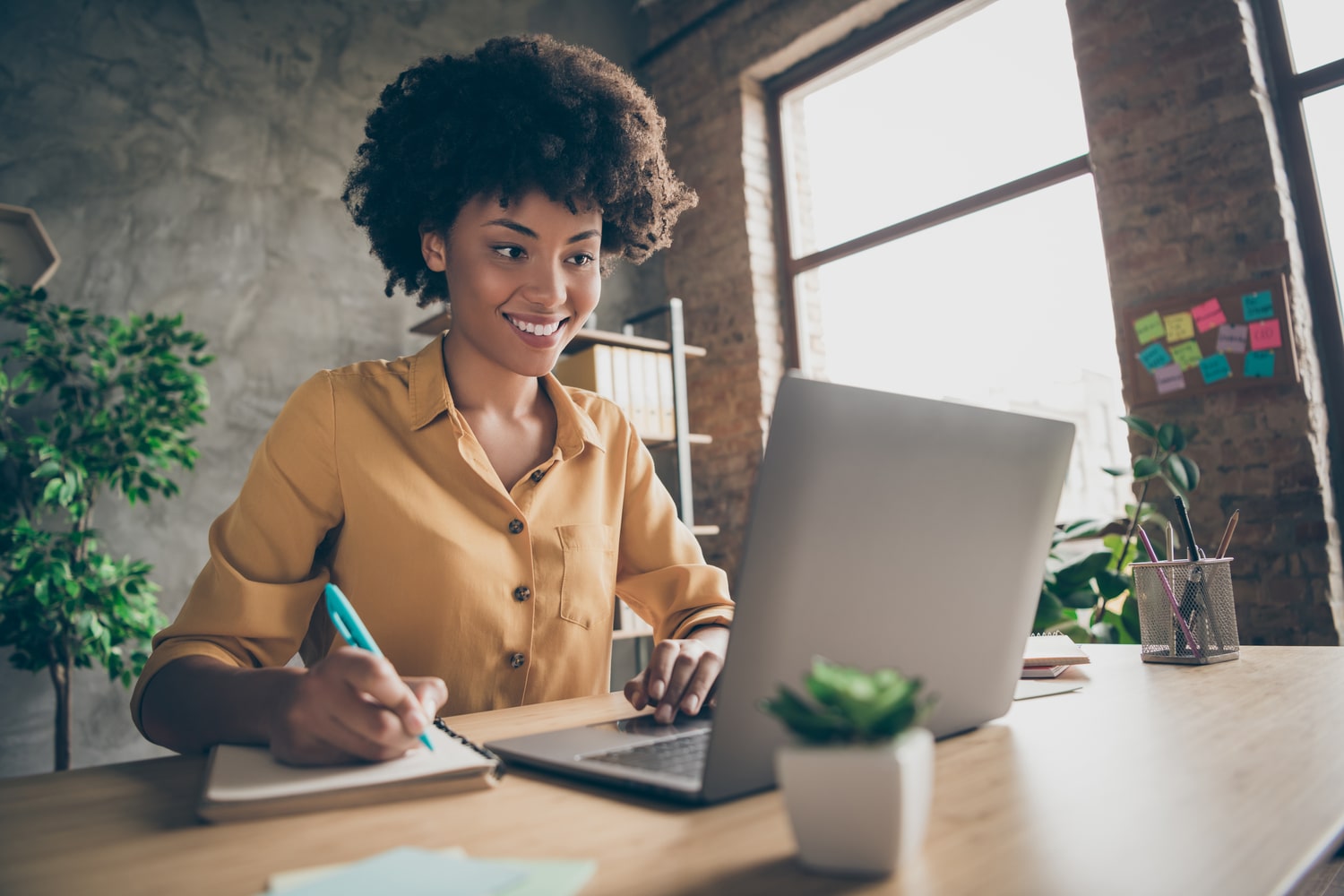