How to Get Higher Salary for Your QA Job?

A higher salary negotiated during a QA interview depends on how involved and motivated a person is towards work. No one wants to give an over-price to a Senior who worked in cool organizations but is too arrogant. And vice versa.

Lifehack: name more than you expect, so that even after stepping back from the bar top you can keep the bar high. It Is a common technique to name let’s say from $50K to $70K but, in fact, even $60K is enough for you.

Two more things are important here. First of all, honesty even about basic things like your current income. The second point is giving arguments. For example, talking about the experience: if you were earning $50K and now you want $70K but you have valid arguments, like, a mortgage then this approach will work better.

Be honest if the issue of money is the defining one. A conversation when a person who, throughout the interview tries to prove themselves right, talks about development and interest in the product, the desire to work in a product team, and then calls the figure of $70 thousand, with the current $45 thousand, leaves an unpleasant impression.

About such people, you involuntarily think: has a cake and eats it too. 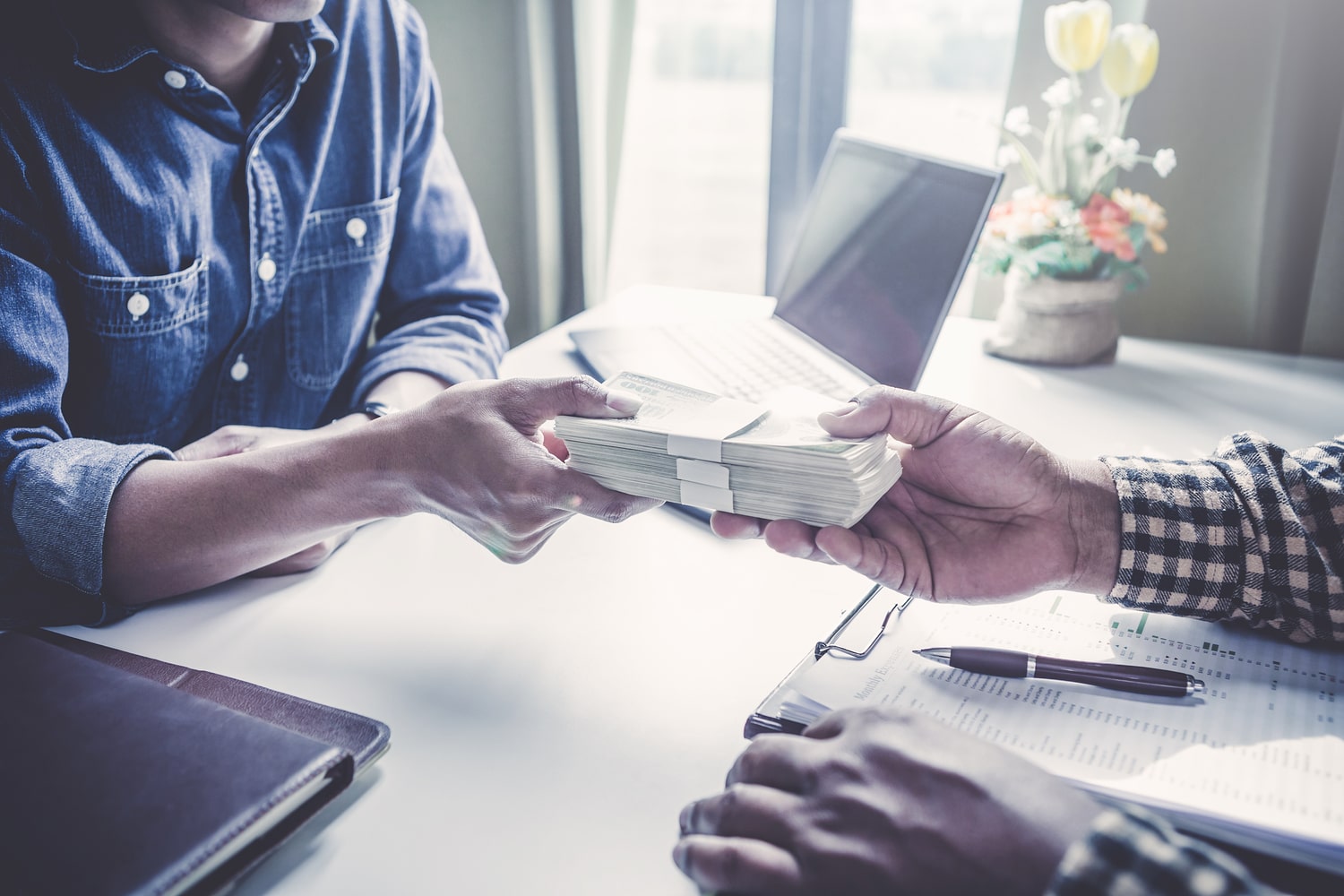 It’s great if money is not the main goal but rather an additional reward. Of course, it’s not a secret for anyone that the transition to another company is associated with an increase in salary. But if it doesn’t stick out, then it evokes sympathy. And, to be honest, there were times when I gave more than they could expect, as an additional motivator. In cases like that, I realized that the person is worth more, and all these stories about the Dunning-Kruger effect show that some people underestimate themselves. It is important to show them that they are great specialists, including in financial terms. Therefore, if I have the opportunity and have a budget, I hedge my own risks: in six months or a year, having felt confident in themselves, the specialist will not go to look at other possibilities. Give them decent money and they will work for you much more than just one year.